With market predicted to be worth $50billion by 2025, is women’s health no longer being overlooked by tech?

Digital contraceptive techniques have been on the receiving end of bad press recently after Swedish company Natural Cycles was described as “misleading” by the UK’s advertising body, and a number of women complained about becoming pregnant while relying on the app.

But that hasn’t stopped the industry from thriving, with the launch of Moody Month, which tracks hormones and menstrual cycles, and Flo Health, an ovulation calculator, being valued at $200m in the same week, suggesting there is still massive demand among women for products which are invariably described as femtech.

Catering to a market that market analysts Frost & Sullivan have forecast will be worth $50billion by 2025, femtech is the subset of apps and gadgets geared at enhancing women’s wellbeing. Currently made up of at least 200 startups worldwide, the companies focus solely on women’s health and are primarily managed by female CEOs and innovators.

Woom, a fertility-tracking app that recently featured in Forbes’s list of 60 female-led startups, was started by Clelia Morales and Laurence Fontinoy, who left their jobs at eBay and Google respectively to launch the app after facing fertility issues themselves and raised $2million through crowdfunding. 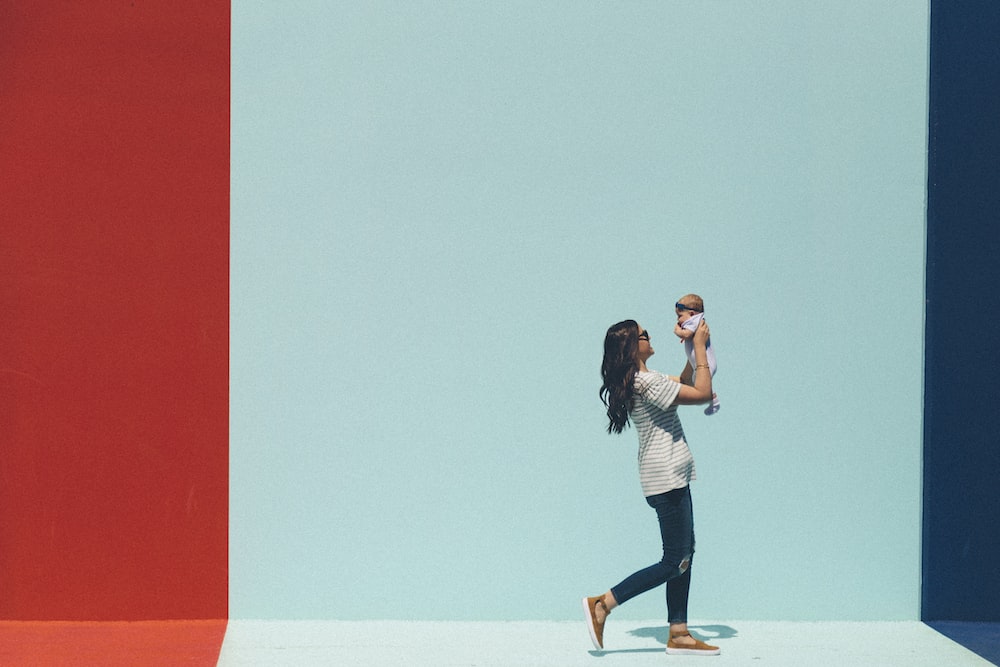 “The app uses an algorithm to optimise pregnancy, but it’s also educating women about their bodies”, said the co-founders. “We wanted to fill the knowledge gap and to help women feel in control,” says Clelia, now a working mum of two. Apps in particular are favoured by women and girls who want to track their moods, hormones and cycles, simply to have a better understanding of their bodies.

Reproduction is a major focal point for femtech, but the industry goes beyond that.

Kitty Croft, 15, from London, uses the period and ovulation tracking app, Clue, and says most of her friends do the same. They all use an in-app feature to sync their data, meaning everyone knows where their friend is in their cycle.

“To some this may seem slightly pointless, but to me it felt like a real shift in the way we see periods. People are embarrassed talking about periods, but this app makes them seem less of a shame and more of a way of life. It is a reminder that all women go through the same thing and no one should ever feel embarrassed about it. For my friends and I it is just another way for us to become closer, while also having a bit of a laugh.”

Developers in femtech are confident that the industry can help combat the dearth of women in scientific research, as well the social taboos around women’s health, from menstruation to postnatal depression and breastfeeding. Jacinda Ardern, the prime minster of New Zealand who returned to work six weeks after giving birth, recently described the wireless breast pump she uses at work as having “made it possible to do my job.”

But currently, just 10% of global investment goes to female-led startups according to Forbes.

“It’s tough. 95% of the time you’re pitching to men who can’t relate to the product. Sometimes it’s uncomfortable,” says Woom’s Laurence, recalling a room of investors breaking into laughter at the mention of menopause. As women, “you have to show more [potential], more traction”, say the female founders. The duo also shared how people often assume they’re altruists running a social enterprise, joking: “You can’t just be women wanting to make money!”

“While femtech started as a few niche companies solving women’s health issues it has added momentum to healthcare companies across the world, recognising the need for specialised solutions catering to women’s health,” says Shruthi Parakkal, a consultant at market analysts Frost & Sullivan.

This is why Portfolia, a US-based venture platform financed nearly exclusively by female investors, created the world’s first femtech fund in June. The fund is expecting to invest nearly $4m in six top-performing women’s wellness and health startups this year.

Chlöe Used to Be "Ashamed" of Her Curves — Until Now
5 Essential Oils To Boost Your Energy.
Mesothelioma.net: Mesothelioma in Women, a Survival story.