College Decision Day is fast approaching. High school seniors, transfer students, and their families will soon make one of the most important personal and financial decisions of their lives: What schools are worth the investment?

With prices topping $80,000 for a public 4-year college degree and $180,000 for their private counterparts, selecting an undergraduate school is one of the biggest financial decisions a typical American high school student and her family will make. Yet for too many years, weighing a college’s value has been stymied at soft metrics such reputation and selectivity. As compelling as this is, it cedes all power to university admissions algorithms and the college-prep industrial complex.

The question we begin with is not “what’s the ‘best’ school?” but whether a college will deliver a meaningful return on investment. The FORBES 2017 Best Value College ranking indexes 300 schools that deliver the best bang for the tuition buck based on tuition costs, school quality, post-grad earnings, student debt, and graduation success. Forbes used data collected from the U.S. Department of Education’s College Scorecard as well as PayScale, the world’s largest salary database. 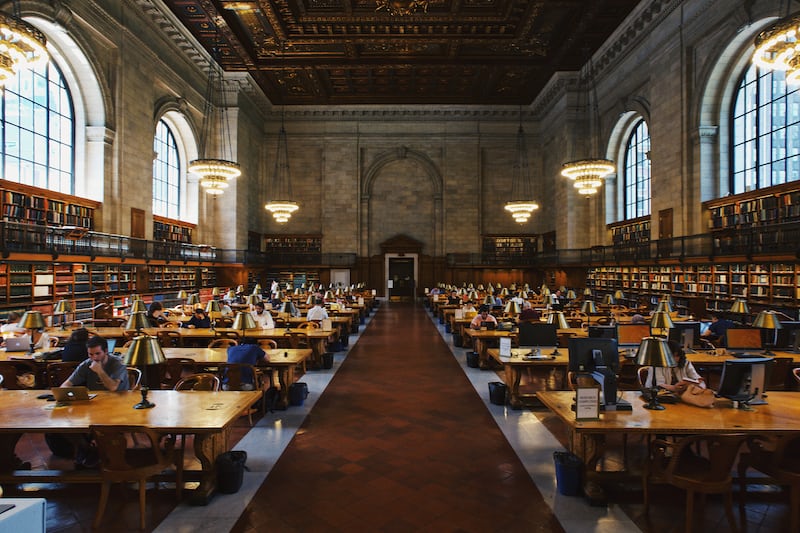 A Google search of “is college worth it?” yields nearly 300 million hits.

While that’s a pretty good time stamp of the current cynicism against the tidal wave of college costs — coupled with massive collective (nearly $1.4 trillion) and personal student debt ($37,172 for 2016 grads with loans) and the surge in post-high school alternatives such as coding camps and digital portfolios of marketable skills sets — it’s more abstract than actual. A college degree is still a near-universal aspiration. Federal data reveals enrollment among 18 to 24-year-olds in four-year degree programs hit a high of 40%. In the case of parents, 94% say they expect their children to attend college, according to the Pew Research Center.

For many students and their families, the price of a degree is as important a factor in deciding where to go as its quality. Knowing where you can get the most quality for each tuition dollar spent is the goal of this year’s Best Value ranking.

University of California, Berkeley is the No. 1 Best Value College for the second year in a row, followed by UCLA and Princeton University. The top 10 include two more U.C. schools — U.C. Irvine and U.C. Davis. The University of Florida, the South’s only school in the top 10, comes in at No. 4. The super-elite schools make a strong showing, with Harvard University, MIT and Stanford University at Nos. 5, 6 and 7, respectively. Brigham Young University in Provo, UT, rounds out the top at No. 10.

Forbes tapped into something very interesting here. Private Northeast institutions have lost their monopoly on the higher education marketplace. More than half of the top Best Value Colleges are clustered in the West and 5 of the 10 are public schools (four from the enviable U.C. system). And all are highly active research hives with outstanding programs in science, technology, engineering and mathematics (STEM). 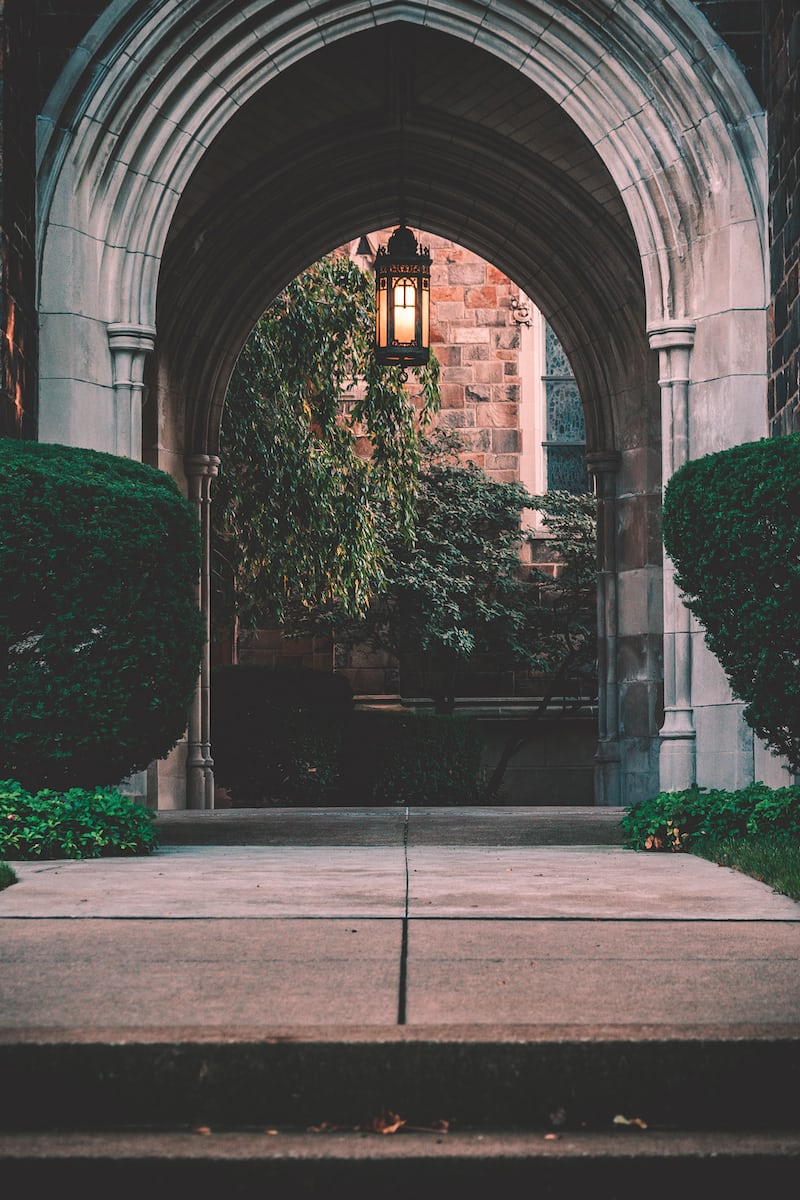 16 are private institutions / 9 are public

Mars Generation Is Accepting Nominations for the "24 Under 24 Leaders and Innovators in Steam and Sp...
The College Student’s Guide To Finding A Career Mentor
The Best Scholarship and Application Advice for College Students