In the wake of the #MeToo movement and calls to make workplaces more inclusive, employers are evaluating which opportunities are being offered to women, how to improve career development and how to help women succeed.

To further that discussion, some women at the start of their careers told The New York Times what they thought companies could do to reform the workplace environment. 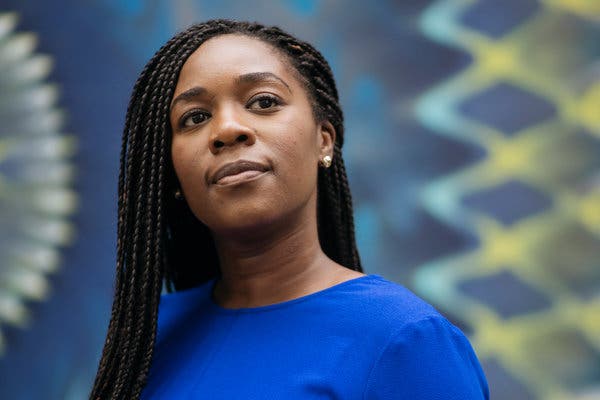 Since taking a job in a public school system after months at a Washington consulting firm, Ms. Owolabi has experienced even more in-person mentorship from other women of color, something she said other companies should emulate.

“That way, women like me — just starting their careers — can see women aspire toward,” she said. At her consulting firm, she said, women of color in leadership from across the globe came together virtually for an online session, giving tips and advice to younger women in the company.

“That was such an empowering day,” Ms. Owolabi said.  “It literally carried me for a month.”

In the public school system, where she has worked since January, those women leaders are physically present to serve as mentors and to talk about daily challenges. “There’s been a juxtaposition,” she said, “in terms of being my authentic self.” 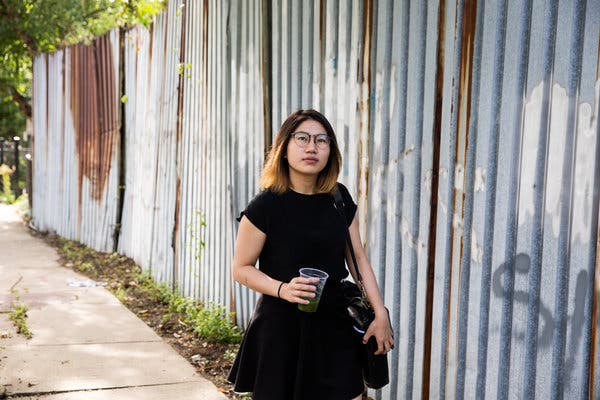 Ms. Chin went to Wellesley College, a women’s college in Massachusetts, but now she is the only woman on her team at a start-up company roughly 20 miles away in Somerville.

At her company, Ms. Chin said she was encouraged by the understanding shown to the employed women who juggle childcare on top of work. “I see people at the company not being penalized for having kids,” she said. “I think that’s really cool.” An economics graduate and now a manufacturing app developer, she said she believed companies should reconsider their approach to parental leave and the hours dictated for parents — particularly mothers.

“I’ve been very vexed by it recently,” she said, “seeing a lot of the hours that the men at my company work. I wonder about their wives.”

But, she added afterward, she learned that those women were facing the same challenges in their own career paths — holding their own leadership positions at start-up companies, or working as scientists at a different organization.

“It’s cool to know that they aren’t just staying home,” she said. 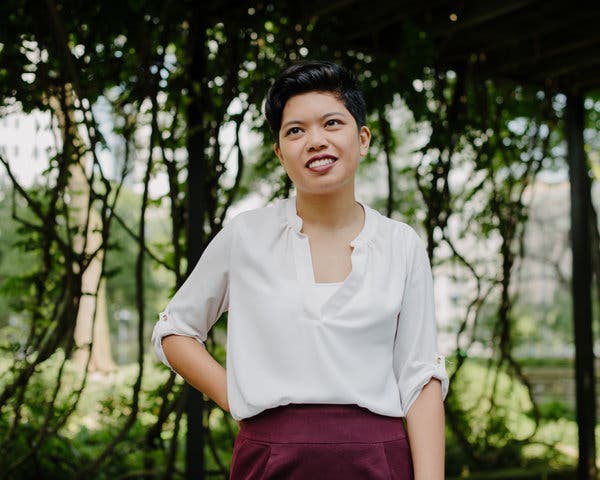 Ms. Locop, who works in a nonprofit network in Pittsburgh, said that she found that older women in the industry were tougher on their younger counterparts than older male mentors were on their mentees. It’s a dynamic, she said, that presented a challenge for women like her who were seeking guidance from leaders with more experience.

“Older women can sometimes perpetuate the same types of structures that maybe held them back as young people in their careers,” she said. “Sometimes it’s in conversation or the way they direct things, sometimes it can sound more rough.”

Ms. Locop, who identifies as Asian-American, said companies should take steps to create guided conversations about diversity in the workplace and to educate employees about how different backgrounds shape experiences.

“I’m trying to break two barriers, one that’s based on race that sometimes people don’t recognize, and one based on gender,” Ms. Locop said. “Existing here, in a way, gives me a different lens.” 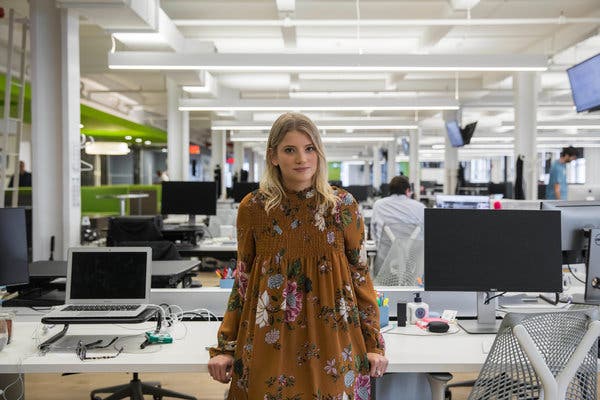 A sales development associate in New York, Ms. White said she was lucky to be on a team on which every person is a woman. It provides an opportunity to learn from women in leadership, she said, who assert themselves without fear of retribution or of being labeled shrewish.

But her friends, she said, at companies with a more skewed gender dynamic in higher positions, find themselves pitted against other women in a detrimental way when seeking promotions. “All of their bosses are men, and it’s hard to picture themselves in leadership,” she said. “They find themselves competing against every woman.”

Companies should focus on allowing for competition that does not reduce women to that type of rivalry, she said.

“You want to be the best woman, not the best person, and I don’t think that’s helping equality in the workplace.”