Meet the Top 5 Most Influential Millennial Women in US Politics US Politics, these women are impressive. A record number of women will serve in Congress next year after a surge of female candidates ran for office in this year’s midterm elections, and the House’s freshman class will be the most diverse in history.

1. Rep.-elect Alexandria Ocasio-Cortez, a Democratic Socialist from the Bronx and the youngest woman ever elected to Congress.

In November, the 29-year-old Latina became the youngest woman ever elected to Congress. Ocasio-Cortez campaigned on a deeply progressive platform that included supporting single-payer healthcare, abolishing the Immigration and Customs Enforcement agency, and introducing a Green New Deal for the environment — while rejecting corporate donations to her grassroots-powered effort.

2. Rep. Elise Stefanik, a New York Republican and the second-youngest woman ever elected to Congress.

New York Republican Rep. Elise Stefanik is, at 30, the second-youngest woman ever elected to Congress (after Ocasio-Cortez). During her four years in the House, Stefanik has voted to loosen gun control, repeal Obamacare, and expand federal Pell grants for a low-income student. A Harvard graduate, Stefanik got her start in politics in President George W. Bush’s White House and later worked for Mitt Romney’s 2012 presidential campaign.
3. Drew Zachary, co-founder of The Opportunity Project and senior user experience advisor at the US Census Bureau.
Drew Zachary has for years used data and technology to further economic development in underserved urban, rural, and tribal communities. She previously served as a policy adviser on President Barack Obama’s Domestic Policy Council, where she co-founded the Opportunity Project— which made data accessible for families looking for affordable housing and schools for their kids, for community leaders looking for data on the populations they serve, and for policymakers in need of data to help determine how to distribute resources.
See also  The Miracle of Leaning In, Sheryl Sandberg, COO at Facebook.

4. Mary Elizabeth Taylor, the Assistant Secretary of State for Legislative Affairs in the Trump administration.

Mary Elizabeth Taylor, 29, joined the Trump administration in the White House legislative affairs unit and later served as a chief aide in charge of presidential nominations. In the latter role, she helped with the selection of Supreme Court Justice Neil Gorsuch, Secretary of State Mike Pompeo, and dozens of other nominations. In October, the former aide to Senate Majority Leader Mitch McConnell became the assistant secretary of state for legislative affairs, a high-ranking foreign policy post. 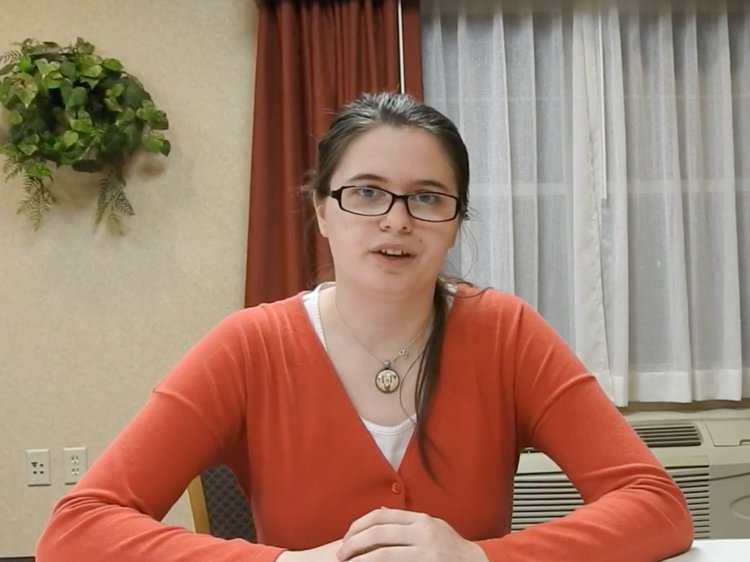 Cassandra Levesque, a 19-year-old Democrat from Barrington, New Hampshire, will become the youngest member of her state’s House of Representatives next year. At 17, Levesque led a campaign in to ban child marriage in her home state, where girls as young as 13 and boys as young as 14 were allowed to marry. Last May, the state senate raised the minimum marriage age to 16 in a unanimous vote. Levesque, now a sophomore in college, said she’ll keep pushing to have the age raised to 18.

Donna Strickland Had No Wikipedia Page Before Her Nobel. Her Male Collaborator Did.
Melinda Gates Q&A: A Billion Dollars for Gender Equality
How This Publicist Manages Her Entertainment PR Business