Bonnie Marcus has worked in corporate America for over 20 years and personally experienced and witnessed gender bias every day. She shares, “Some of it was overt, especially in the earlier years, but most of it was so subtle that it caused you to think twice about whether it was your own sensitivity to the issue. It is these obstacles women face in the workplace — not a lack of ambition — that leads  women to opt out or lose interest in advancement.” 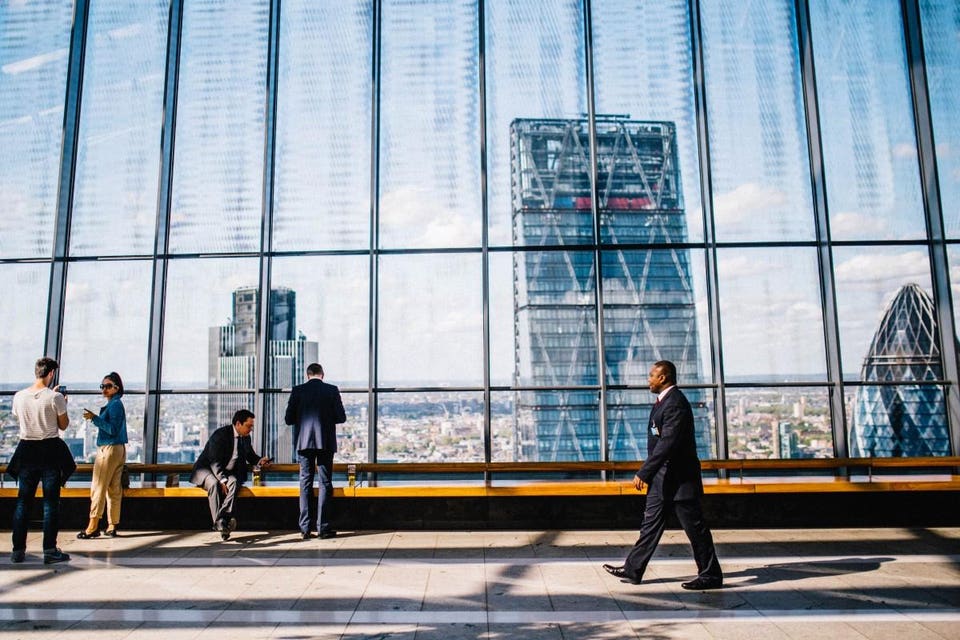 The lack of women rising to leadership positions is not due to a dearth of qualified, ambitious women. Women enter the workforce with optimism and ambition, yet when faced with daily obstacles to their advancement, these women lose the belief that they can achieve their goals. When asked what factors she believed sabotaged their ambitions, she categorised the obstacles into the following categories:

Women stated they were not valued, paid less than men, sexually harassed, excluded from the boy’s club, blocked from advancement and discriminated against based on age, race and culture.

“My interest in being ambitious at work stopped when I saw how the management would take advantage of women by talking them into taking on more responsibility with the promise of greater pay and change of title, but then would later give the position (and pay) to a male with little to no experience.”

“Internal politics and people stepping on top of other people’s heads have probably been the two most prevalent factors. While I am ambitious, I draw the line when being ambitious means either stepping on others or being a shameless self-promoter.”

The women reported that lack of opportunities had a negative impact on their ambitions.

“After working and attending school full-time, I graduated and began to apply for roles within the organization I had worked for longer than a decade. Not only was I not granted one opportunity for advancement, I felt as if I was being consciously blocked from opportunities to advance. That was disheartening and began to wear on my self-esteem. It was hard to move past.”

What is clear from this research is that women have strong desire to achieve their career aspirations and realize their full potential. The gender bias that continues to exist in many companies becomes overwhelming to women over time, despite their ambition. Organizations need to let go of assumptions about what generic diversity and inclusion programs look like and design initiatives that specifically meet the needs of the women in their workplace.

10 Tips For Improving Your Public Speaking Skills.
How To Become A Better Boss
5 Simple Ways To Set Your Career Up For Success