The Wing, a social club and co-working space for women with four locations between NYC and San Francisco and several more in the works, has become a haven for women supporting other women.

Creating a rising tide for women in the workplace, The Wing also brings in companies from various industries looking to demonstrate their commitment to women in the workplace through brand partnerships. For example, The Wing has partnered with American Express for an exclusive Small Business Saturday event and also has an ongoing partnership with Chanel that allows the brand to directly access Wing members through gifts and products in all Wing locations. 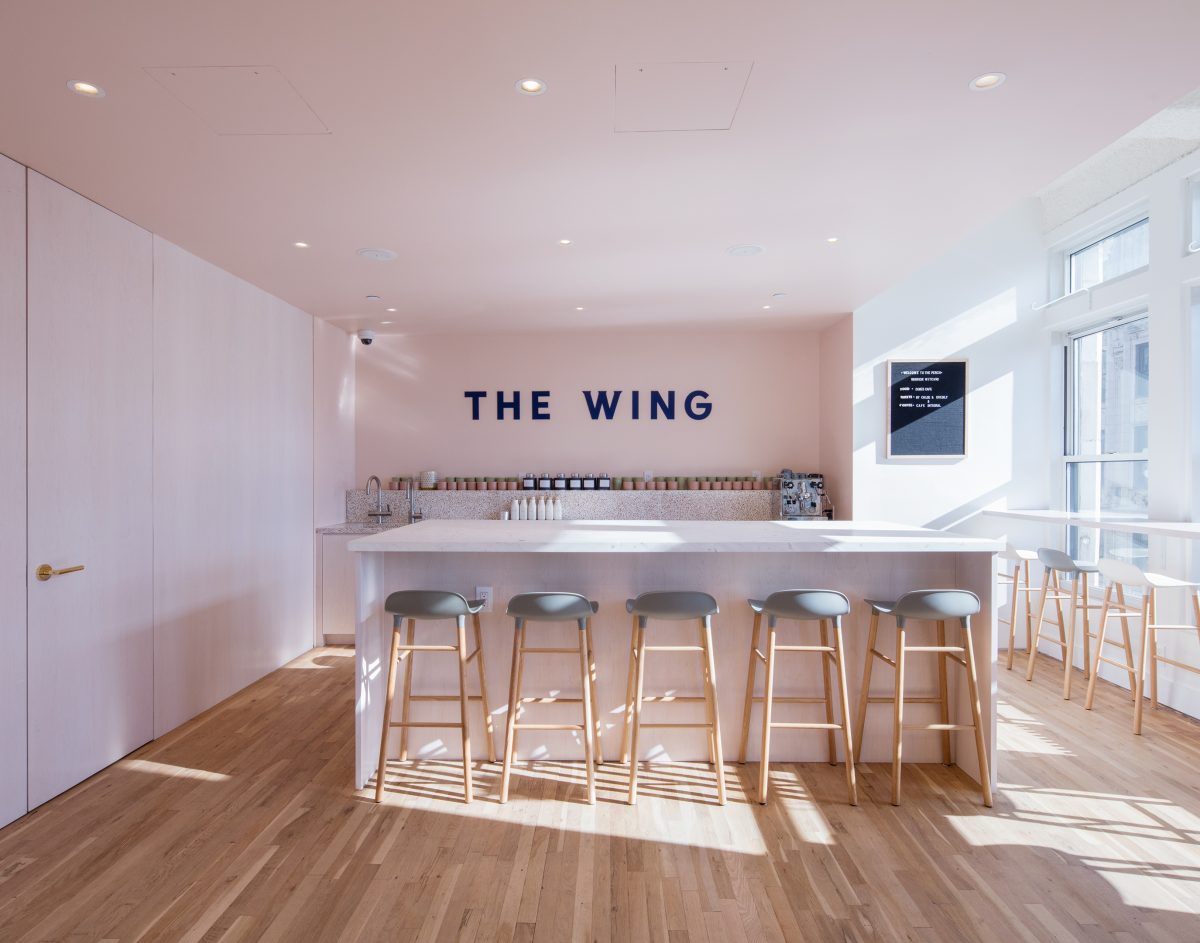 The woman behind these partnerships, which account for a significant portion of the company’s revenue, is Melanie Altarescu, a Wing founding member and Chief Partnerships and Experiences Officer. Altarescu started at The Wing as a consultant in the company’s early days when the team, which has now grown to over 150 employees, consisted of only five women. However, she quickly realized that the fast-moving, then the all-female team was where she wanted to call home, and joined The Wing full time.

Kinsey Crowley: You published a “love letter” to your bosses, mentors and colleagues for International Women’s Day that gives a glimpse into the importance of strong relationships with your coworkers. How did you form those close bonds and maintain them through tough times?

Melanie Altarescu: Early in my career there was a New York Times article about how to be a successful intern and it was sort of along the lines of  “ask not what your country can do for you but what you can do for your country.” It really stuck with me. I’m very driven and I’ve been really aggressive about my own career, but at each stop along the road I was very clear to whoever I was working for that I was there for them. It was my job to deliver, make things happen and make things easier for the person above me. 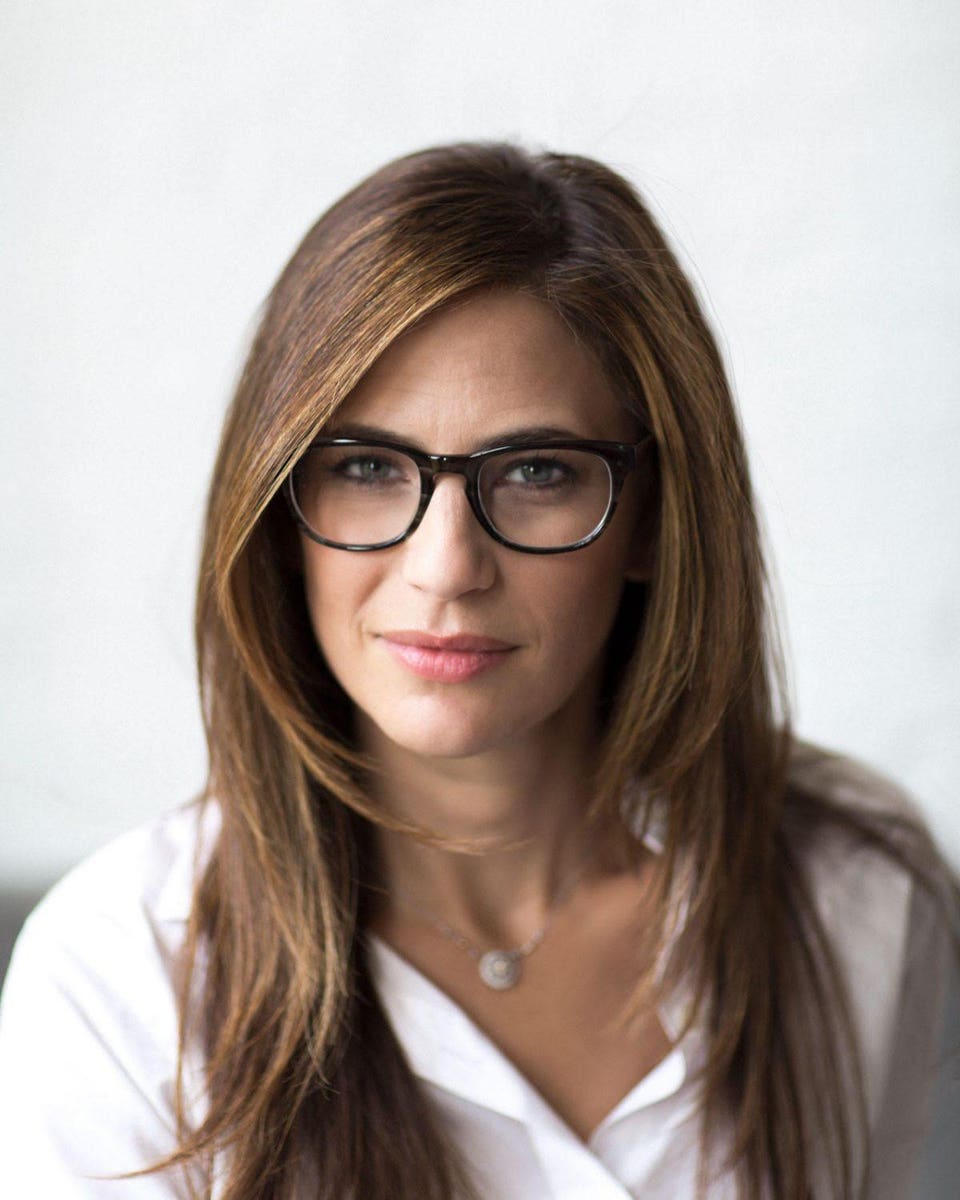 My first boss at NBC News was Elena Nachmanoff, and on my first day of work, she said a few things to me that I will never forget: “Don’t ever come back to me with a ‘no’ come back to me with a ‘Probably not but…’” And the other one was “Always remember Watergate: the cover-up is worse than the crime.” She never wanted to hear about a mistake I’d made from somebody else. Really what she was talking about was loyalty. Now I’m not afraid to say when I’ve made a mistake, because, as I’ve learned, everyone makes them.

Crowley: Given your experience at large corporations, what are some of the major differences you’ve found working with startups, both as an independent consultant and at The Wing?

Altarescu: As an independent consultant, I took on as much work as I possibly could and set no boundaries for myself, for my hours or for my bandwidth. It was partly because I was so excited about the opportunities and addicted to the newness of it all, but I completely exhausted myself. I still had a lot of fun and I grew a lot as a person, personally and professionally.

At Condé Nast, I was surrounded by people of all ages, but in the startup world I’m surrounded by a lot of young people and so I’ve been learning how to adapt, observe and soak up all the good stuff that my younger colleagues have to offer. It was definitely a balancing act in the beginning, but now it’s something that comes supernaturally to me.

Crowley: What would you go back and tell yourself at the beginning of your career?

In the early days of my career, yoga, meditation and wellness were around, but it was super crunchy and not a part of the everyday vernacular. I think that those types of tools are so critical to professional success. Getting good sleep, learning how to breathe and learning how to self-soothe if you encounter a really frustrating moment is so important. I learned all that stuff later in life, and it was truly transformative for me. I wish it had been more prevalent when I was an adolescent.

I think in the early days of my career, I was my thoughts. I lived inside my head. Whereas now I’m definitely a more of a free spirit. Part of that’s age and maturity, but I think there are also tactical things you can do to foster that attitude. You have to compartmentalize, read, see, and do interesting things. Your life is not your work. As a young person I didn’t take advantage of the city’s cultural offerings the way that I do now. There’s just so much juice in this city to enjoy and so many different ways to stimulate your mind outside of work—all of which is a must for your well-being and professional success as a creative leader.

How Keke Palmer Brings Her Authentic Self To Work
6 Ways to Stay Motivated at Work During the Summer
Neely And Chloe: Continuing The Burch Empire.