Am I feeling fear or intuition? A question that resonates with all millennial women.

Career Consultant Jill Jacinto says, “Women who are entering the career world still tiptoe around the workplace as opposed to carving out a place for themselves.” She continues, “Fear and a lack of confidence are holding them back from achieving their full potential. No matter what role you have you need to be able to sell yourself and your ideas to the person on the other side of the table.”

For these young professionals, the person on the other side of the table is their mentor; someone who is an active listener and dedicated to their success.

Generously sharing their insight on mentorship, here’s what these women had to say about the importance of recognizing the accelerators in your life. 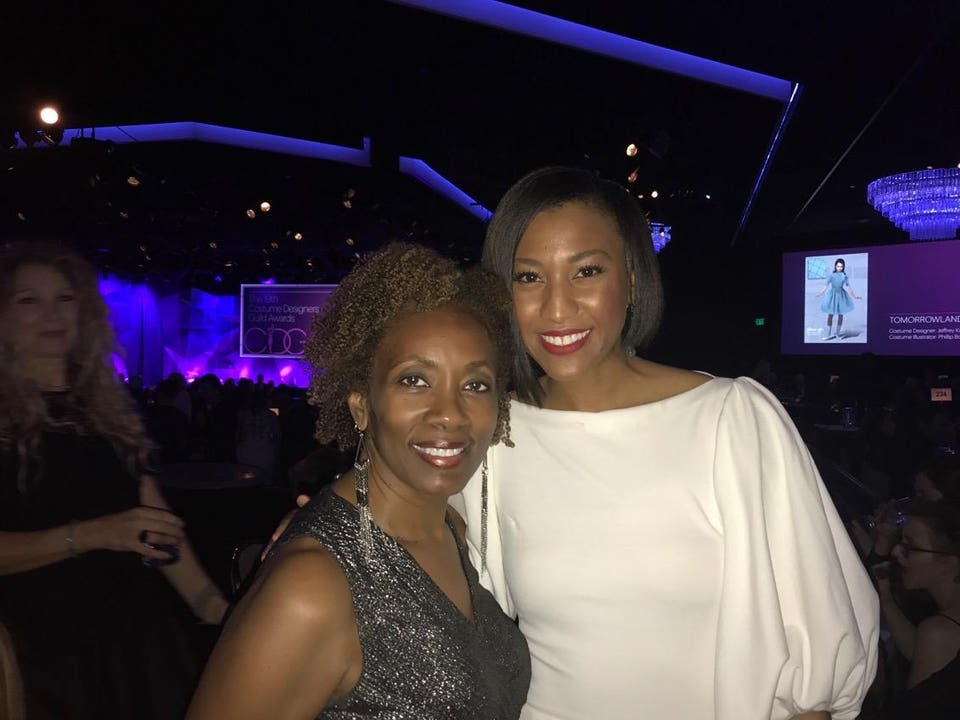 ABC Network Costume Designer, Deborah Myles Davis has influenced my career path. She is one of the most sought-after Costume Designers in the business, leads by example in her own work ethic and creates an atmosphere where everyone succeeds.

I sought mentorship from industry leaders the old fashion way.  I have always believed in the power of friendship and in an industry that is notorious for getting the job based on “who you know” I realized I needed to enlarge my circle.  Every Wednesday, I would email designers and stylists whose work I admired. I shared how their work inspired me and asked how they got started in the business. I only contacted people once a week, giving them the space to respond and not feel pressured. The following Wednesday I would follow up.  Most people wrote back and we developed a report via writing.  I never asked for work, to be hired, or for “help”.  Those words can be seen as pleas from a stranger essentially. Over time, my emails led to lunch meetings and coffees and building a genuine connection artist to aspiring artist.  Pretty soon, I started getting calls for work from people I didn’t even know.  They had gotten my resume and information from one of the mentorship relationships I built. My advice on finding a mentor is to be sincere and not strategic. 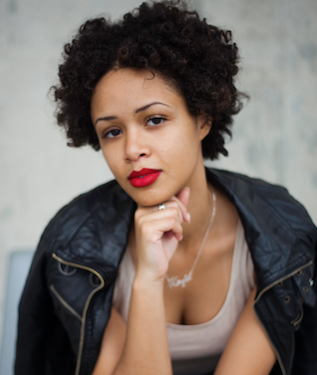 Editor-in-chief of Urbanology magazine, Priya Ramanujam was really the woman who gave me my first shot in the media industry. When Priya and I first met, I didn’t really have much experience. So I showed her my passion, I showed her I was serious and that I was grateful for the opportunity. I would travel for over two hours on trains and buses as a student with a full course load when I had to make it to meetings or events on behalf of the magazine. I would take on any extra work to prove to her that she took a chance on the right person.

For me, it’s all about establishing a genuine connection with the person before looking to them as a mentor. So I’d always take the time to get to know someone and create a solid relationship — that made all the difference. Your mentor has to want to invest time and energy into you. And in my opinion, people more willing to do so if they actually know you.

In terms of finding a mentor, do your research on that person and their work and then take initiative to seek them out. Check LinkedIn to see if you know any of the same people, it’s really helpful to get an intro that way if you can. If not, there’s absolutely nothing wrong with sending a cold email and inviting them to meet you for coffee or even just to chat over the phone. After the initial conversation, follow up, say thank you for their time and find ways to keep in touch (following each other on social media is a great and simple way to do this). But still leave room for the relationship to develop naturally.